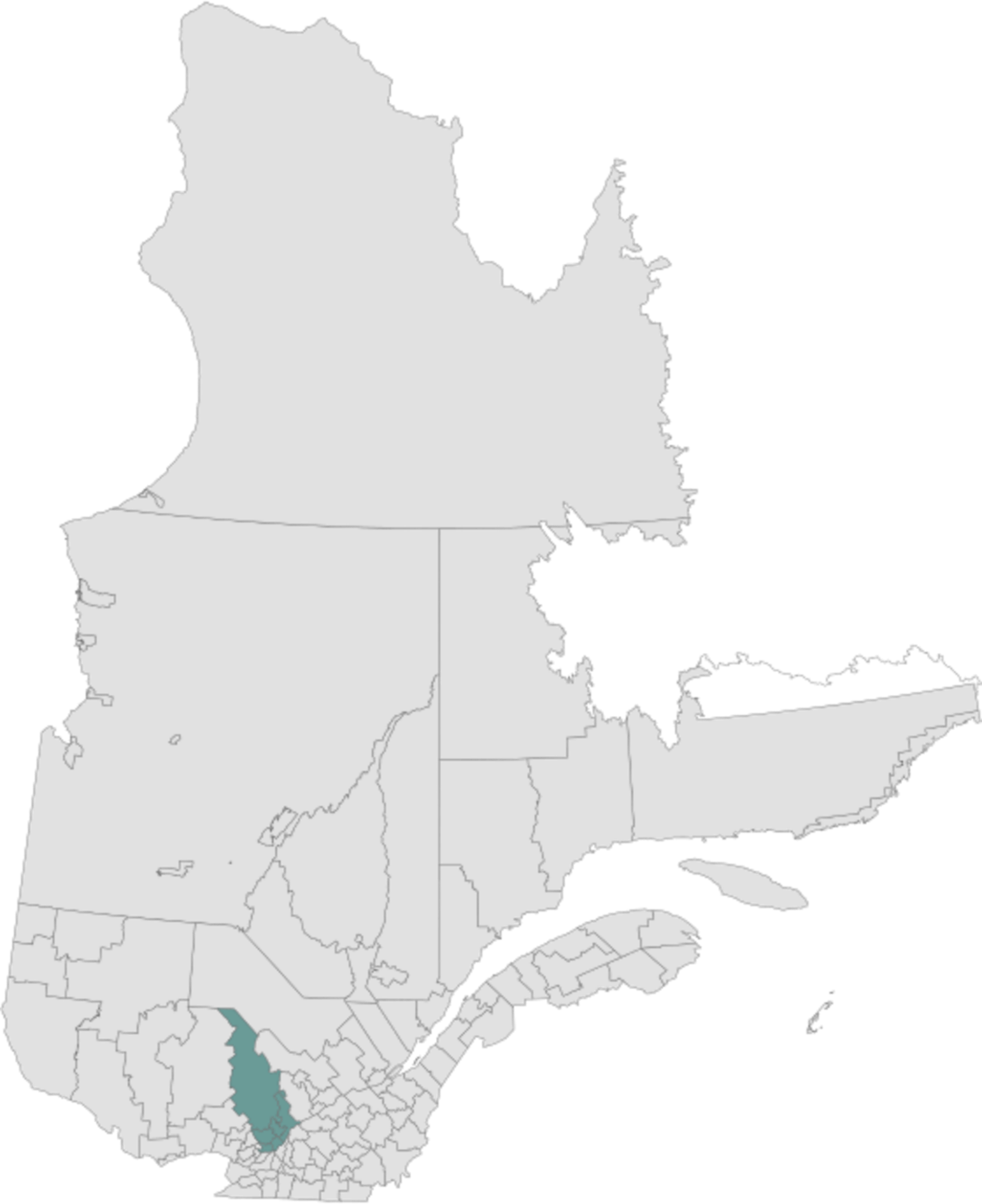 Lanaudière is an administrative region of Quebec1. The region is located along the St. Lawrence, about 30 kilometers northeast of Montreal, and includes the L'Assomption and Ouareau river valleys. Its inhabitants are Lanaudois and Lanaudoises. There are 58 local municipalities, grouped into six regional county municipalities (RCMs) 2. Bordering regions N Laurentians Mauricie O Lanaudière E S Montérégie Center-du-Québec Toponymy This name was given to him in memory of the lordship of Lanaudière and his Lord Charles-François Tarieu de La Naudière and his successor Charles-Gaspard Tarieu of Lanaudière, originally the name was written Tarieu de la Naudière3,4. History The name of the region dates formally from 1985, but as early as 1964, the Regional Chamber of Commerce pronounced for this name. It originates from the fact that a significant part of its territory was part of the Lanaudière seigneury from the French regime5. Logo It was in 1985 that the regional symbol of Lanaudière, referring to L'Assomption's great traditional sash belt with flashes and flames, was adopted. This motif represents the energy and ardor of the Lanaudois. The concept comes from Joliettain Guy Jobin and is composed of three blue flashes connected in the form of a triangle; Three flashes representing the three major sectors of activity of the region are agri-food, culture and tourism and finally industry and commerce. The symbol is completed by red flames, outside the triangle, meaning export, a source of power for the region6. Demography Population: 445,188 (2007) 7 Area: 13,537 km2 Density: 36,2 inhab./km2 Birth rate: 10.9 ‰ (2004) Mortality rate: 6.0 ‰ (2003) Geographical location: 46 ° 46 'N, 73 ° 50' W Politics and administration Regional Municipalities of County8 RCM of the Assumption MRC Les Moulins RCM of D'Autray RCM of Joliette Matawinie RCM 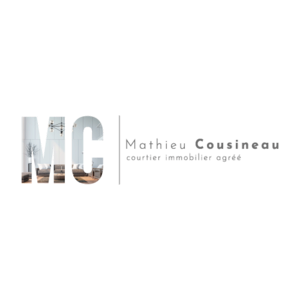